A downloadable asset pack for Windows, macOS, Linux, and Android

Little Sorceress, is a character designed for a "platform game." The character includes 42 actions and incorporates different types of magic or projectiles. Among the animations we can find:

You may also be interested, since they are from the same collection:

In order to download this asset pack you must purchase it at or above the minimum price of $8.50 USD. You will get access to the following files: 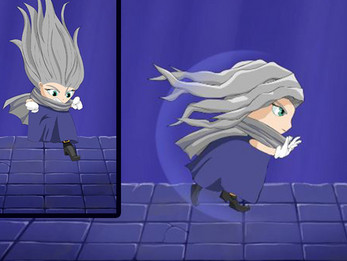 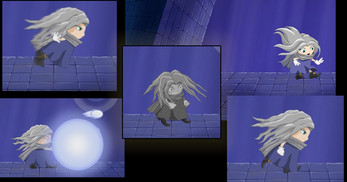 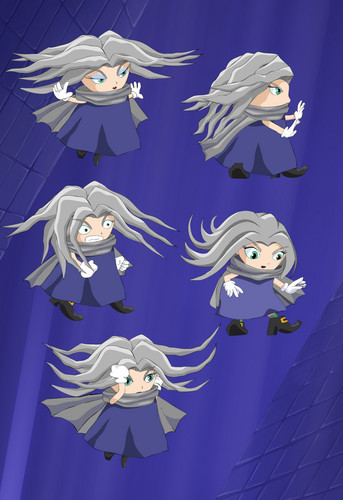 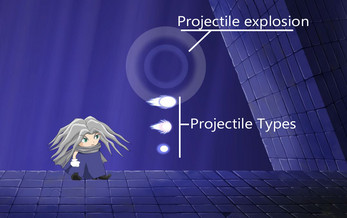 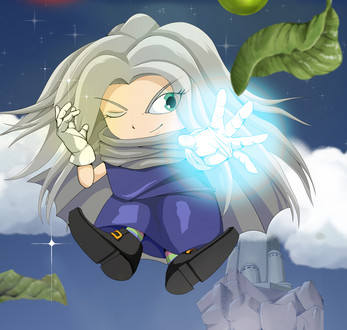